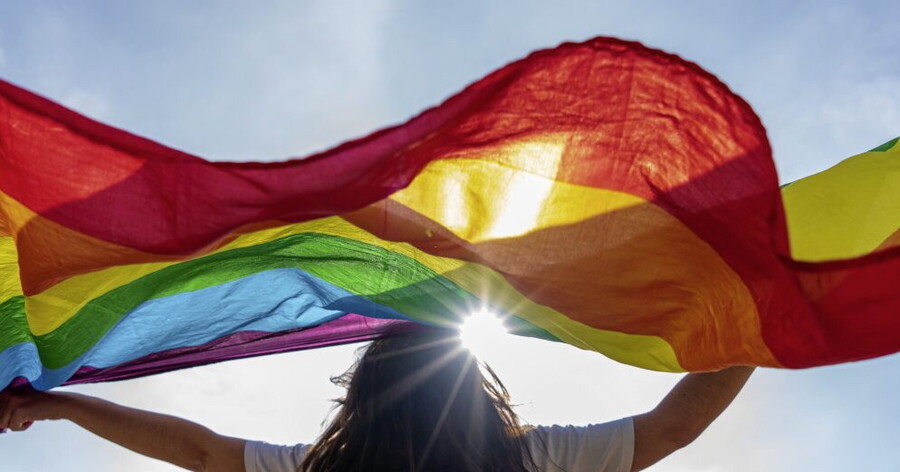 A BELFAST radio station has failed to fulfill some of its “key service commitments” regarding the LGBT community, a broadcasting regulator has ruled.

Juice1038, also known as JuiceFM, has been investigated by Ofcom after a complaint was made that it “failed to comply with its requirement to carry LGBT anthems as part of its musical production”.

The regulator said it found that while Juice FM lived up to its music commitment, “we were not satisfied that the licensee lived up to its character as a service, with particular reference to its target community.”

“The recordings we assessed did not constitute a service specifically aimed at Belfast’s LGBT community, but suggested the service was more of a dance music service,” Ofcom said.

“The service featured mostly dance music, with a few presenter links that were aimed at a general audience rather than the target community specifically.”

Ofcom said Juice FM aired an LGBT newscast. He added that he expected the station to “fix this issue as soon as possible” and would monitor Juice FM to make sure this happens.

Shane Pearce, managing director of Juice FM, said it was an “inclusive organization” and had broadcast events of interest to the LGBT community extensively, including extensive coverage of Pride.

“We have a magazine show that publicizes events, fundraisers and volunteering opportunities in the community, as well as coverage of local events that matter to our audience,” he told BBC News NI .