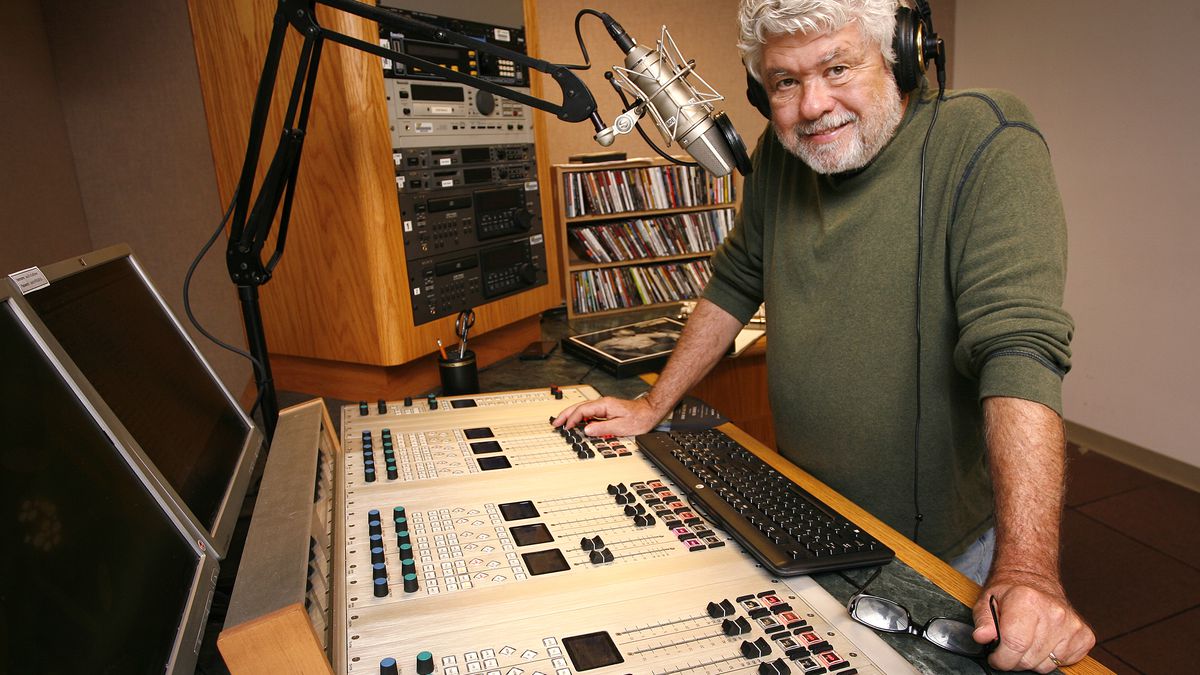 Local music fans around Tampa Bay were devastated when WUSF 89.7-FM announced the sudden end of its 56-year-old radio show, “All Night Jazz.”

Now, a longtime radio show host is jumping on WMNF 88.5-FM to bring back the jazz.

Bob Seymour spent 35 years at WUSF before retiring as Jazz Director in 2016. On Monday, November 7, he will become the new host of WMNF’s new program, “Jazz in the Night.” It will air at 9 p.m. on Monday nights, replacing “The Beauty Salon and Barbershop Blues Show.”

“Suddenly it seems like there’s a need for jazz on the airwaves, and it brings me back with 88.5,” Seymour said in a press release Monday. “I’ve been happy to maintain a presence in the area’s music scene for the past few years, but I’ve missed the immediacy that comes with radio.”

Seymour has a history at WMNF. He volunteered at the station in 1979 and 1980 as one of its first on-air programmers every Sunday night. Seymour resigned in 1980 and joined WUSF as a full-time employee in 1981.

The news may help appease local jazz fans who are still reeling from the changes to WUSF’s “All Night Jazz.” While round-the-clock programming will continue on a new all-digital platform at artsaxisfl.org, many of the show’s fans have been working to bring it back to radio. Nearly 4,000 people signed a petition on Change.org – 255 of whom made a collective donation of $5,659.78 to promote the petition. Others held a rally outside WUSF Public Media’s studio last Thursday.

According to WMNF program director Samantha Hval, talks about bringing Seymour to her station were already underway before “All Night Jazz” was canceled.

“The time is right for the Tampa Bay community,” Hval said in a statement. “WMNF will now air back-to-back jazz shows in the evening, with “Colors of Jazz” airing 6-8 p.m. Sunday and “Jazz in the Night” at 9 p.m. Monday. With his expertise, Bob will provide the music our community craves, not only playing jazz in his many iterations, but also championing the local artists and bands that keep Tampa Bay alive.

Seymour knows his stuff. Under his leadership, WUSF gained national recognition in the jazz world as Seymour hosted music programs and increased the station’s late-night jazz programming to 60 hours per week. He met his wife Marian when she was a volunteer host and producer for a WMNF show. The couple later helped found the Tampa Jazz Club, a non-profit organization that provides scholarships for jazz students.

“I look forward to connecting with 88.5 listeners and joining the roster of dedicated volunteers who make great radio,” he said. “I really appreciate the opportunity.”