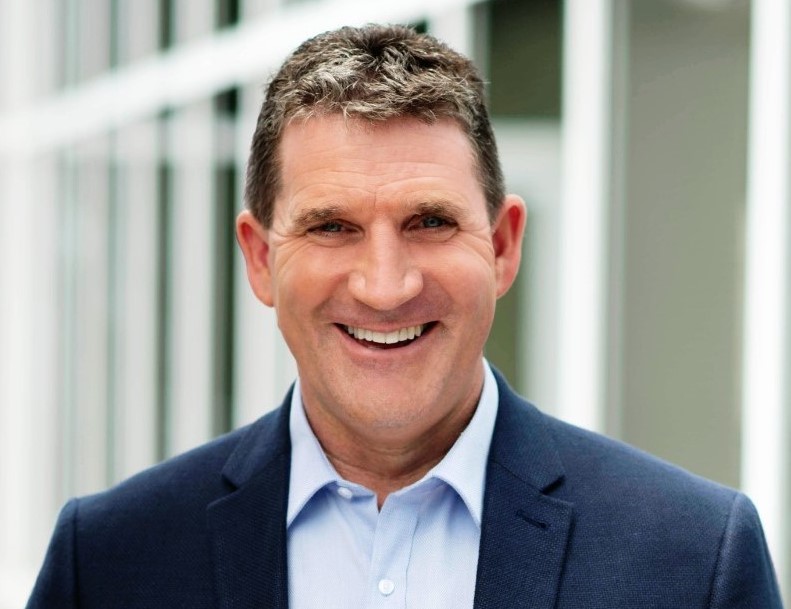 Today, ARN’s parent company, HT&E Limited, announced that it has completed the sale of its Brisbane radio station ‘4KQ’ and its license to a subsidiary of Sports Entertainment Group Limited (ASX:SEG) .

Following ARN’s acquisition of the Grant Broadcasters business earlier this year, which saw the company take over radio and digital operations at 46 stations, HT&E had to divest 4KQ to ensure compliance with Australian property laws media, as required by the Australian Communications and Media Authority. .

Gary found his way to 4KQ in the mid-90s producing Breakfast for over eight years before landing an on-air role in that same niche. And Mark, one of 4KQ’s most beloved personalities, has anchored the Breakfast show for 16 years.

ARN CEO Ciaran Davis (pictured) said: “4KQ is a storied station and an extremely important part of the ARN story, reaching No. 1 in commercial AM countless times. Many people at ARN have such a personal connection to 4KQ and it will be a truly missed part of our stable. We wish Sports Entertainment Group Limited all the best in their future endeavors with the station.

ARN’s Chief Content Officer, Duncan Campbell, added, “I can’t believe the day has finally come, that we have to officially say goodbye to 4KQ. It really is the end of an era. I would like to thank the entire 4KQ team, who have played such an important role in the station’s success with their passion and dedication.

The sale of 4KQ to Sports Entertainment Group Limited was previously announced at the ASX on May 5, 2022, with the company behind Melbourne sports radio institution SEN set to turn the popular classical music station into a a sports format over the next few weeks.

The agreement to sell 4KQ’s assets was at a nominal price of $12 million payable in cash, reflecting a transaction multiple of approximately 11.9x normalized EBIT.