An exhibit showcases the history of radio station WGY 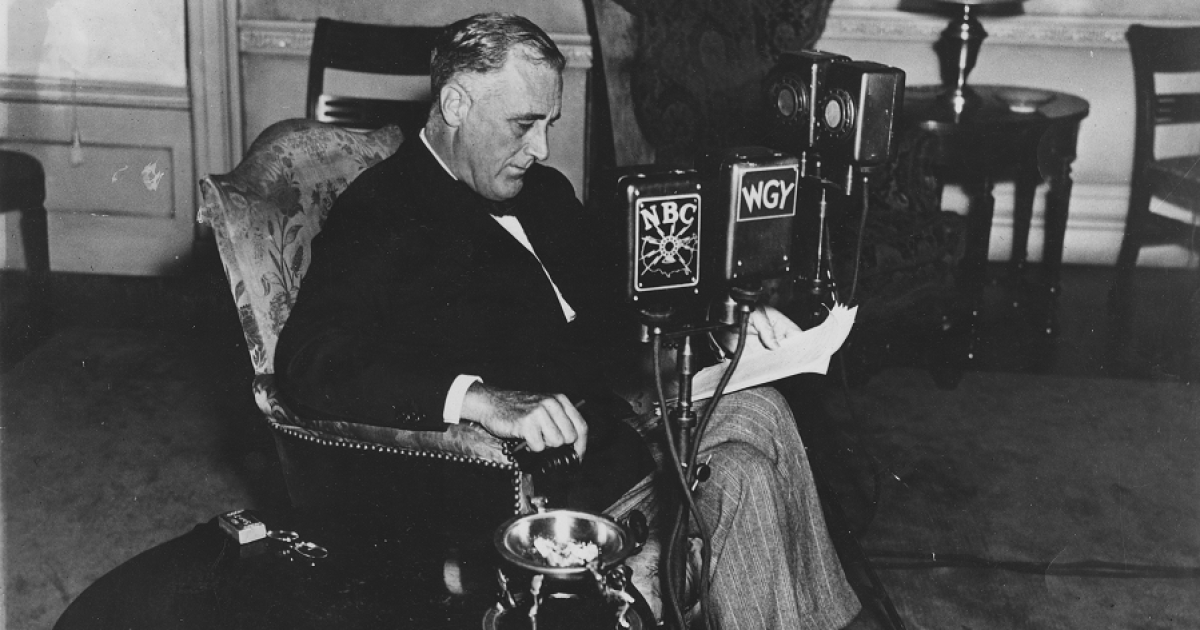 The town of Schenectady, headquarters of General Electric, was once a broadcasting hotbed. One of the first commercial radio stations in the country began broadcasting 100 years ago. A new exhibit at the Museum of Innovation and Science celebrates WGY’s history.

WGY was established by GE in 1922 and still operates today under various owners as a news/talk station. The station’s history is currently on display at miSci in a photo exhibit titled WGY: Radio’s Laboratory Celebrates Its Centennial.

Chris Hunter, the museum’s vice president of collections and exhibitions, showed me around the exhibit located in a new gallery inside the museum.

“So it was about 10and licensed commercial station in 1922. And because it was formed by GE’s advertising department, and not so much the engineers who formed many other early radio stations, they really put a lot of emphasis on entertainment and, in a way, to the development of broadcasting. ”

The exhibit contains 50 photos, from the station’s early days through 1980. There are photos of staff performing radio dramas, celebrities like Amelia Earhart and Harry Houdini, and New York Governor Franklin D. Roosevelt.

“So this is one of Roosevelt’s earliest fireside chats. They got really famous once he became president and he gave these personal talks every weekend, kind of comforting people during the Great Depression and World War II, but he kind of perfected the format while he was Governor of New York State here on WGY.

WGY was NBC’s first affiliate and during World War II provided news to the nation.

The exhibit includes archival broadcasts. This clip is from a 1952 anniversary event, featuring the voice of another presidential candidate.

“Oh yeah, the punchline behind Coolidge’s recording is that his voice was very nasal and he heard it the first time and was like, ‘I don’t talk like that, I sound horrible. And his wife was told, ‘No, that’s exactly how you talk,'” Hunter said.

The radio dial wasn’t as cluttered in WGY’s early days as it is today. Hunter explains that WGY’s signal could be heard across New York and neighboring states.

“Because it became a centerpiece for GE to show off its new transmission gear, it gained outsized influence.”

Hunter says that in the early years, commercial radio stations served a similar purpose to today’s public-access television. WGY was a community station.

This is archival audio from a basketball game in 1929…

(Archive sound of a basketball game)

The WGY: Radio’s Laboratory Celebrates Its Centennial exhibit is on view at miSci in Schenectady through May 8and.

Note: Archival photos and sound provided to WAMC by miSci