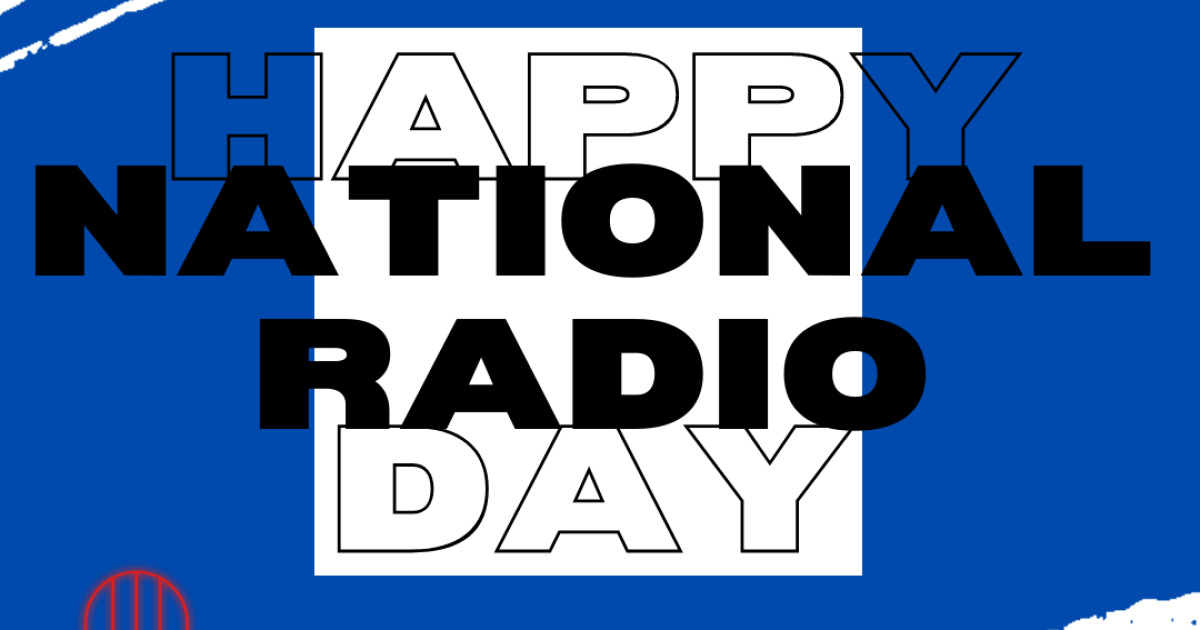 August 20 is National Radio Day. Today is a good day to remember the vital role public radio plays in providing the information we all need to fully exercise our rights in our democracy. Free live public radio signals cover nearly 99% of the country’s population. Public radio is the most easily accessible source of daily news for audiences across the country and, at times, the only source of local news in rural areas as well as in areas that have become “news deserts”. with the disappearance of local commercial newspapers. As we were reminded in a recent article by Margaret Sullivan two local newspapers close every week. And let’s not forget that of those who remain, many have retreated behind paywalls.

Who do you turn to when you want to know what’s going on in your community? Who do you trust to tell you about the quality of your water, the state of local schools, the actions of your elected officials? Local journalists are critical “watchdogs” who hold the powerful to account by exposing corruption, sweetheart deals and political machinations. They also function as a sort of disinformation “scarecrow”. The very existence of a robust media in a community is proven to have a chilling effect on those who seek to stretch the law or twist the truth.

While local commercial newspapers and radio newsrooms have been pushed out or shut down entirely, public radio has sunk into a vacuum. In more than 200 newsrooms at member stations in all fifty states, more than 3,600 public radio journalists produce more than 100,000 hours of original news and information programming for broadcast and online each year – with audio, articles and videos that tell the stories of our time. Over the past decade, NPR stations large and small have expanded their newsrooms, deepening their service to their communities. Listeners rely on their local public radio stations like never before.

Public radio is now the primary source of radio news in most major markets. As of May 2022, NPR member stations were the #1 news station during morning and/or evening driving hours in 31 of the top 50 markets. Stations like Louisville Public Media and Colorado Public Radio have become journalistic powerhouses, hubs of vital accountability and investigative reporting.

But public radio is also hyper local, and not just in broadcasting. Our member stations reach their audiences wherever they are with the information they need: In 2021, a local Oklahoma City public radio station, KOSU, answered more than 12,000 questions by text message from Oklahomans, ranging from water quality to COVID-19 testing. KOSU’s approach to public service journalism is replicated by public radio in communities across the United States.

Major decision-making is pushed back to the states in an unprecedented way. This makes local journalism more important than ever. Without NPR and our network of independent, not-for-profit, locally run and programmed member stations, millions of people would not have access to vital information and independent voices from their communities. NPR fights misinformation and disinformation with professional, trustworthy journalism at a time when getting it right is a matter of life and death for our listeners and our democracy.

NPR has no profit or shareholder to serve as a commercial media outlet, so our resources go to public service. While listener-assisted radio has long been vital to our country, today its value is greater than ever.

I am grateful to reporters and programmers for being on duty when America needed a reliable source of information when lives were and are at stake. I am proud of NPR’s vital role in providing essential public service reports that keep Americans informed, the stories that keep our citizens inspired, and the conversations that keep our communities connected. However, we cannot do it alone, we need your support.