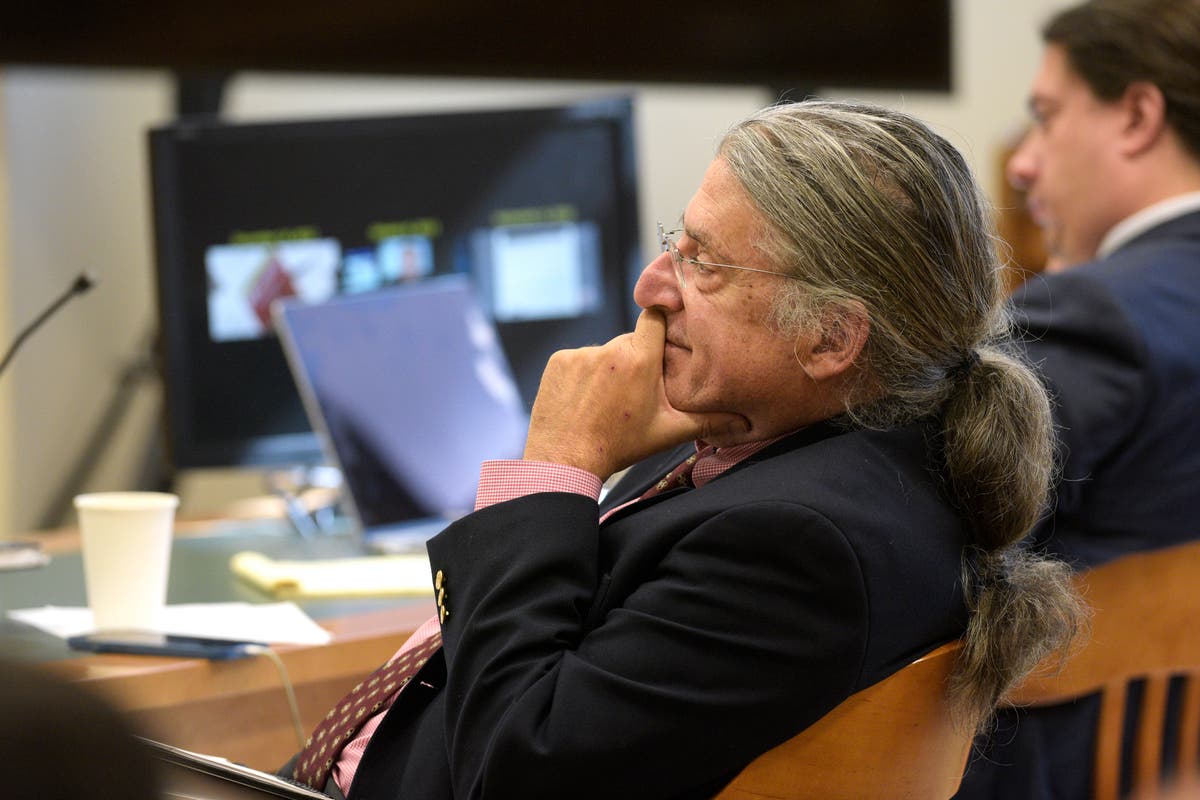 Alex Jones’ attorney was dropped as a Connecticut radio station host, days after a jury awarded the Sandy Hook families $1 billion in damages for spreading rumors slanderous lies about the mass shooting.

Norm Pattis tweeted on Friday that he had “parted ways” with conservative station WICC where he co-hosted a daily two-hour chat show.

“It was great fun while it lasted,” said Mr. Pattis, who describes himself in an online biography as “a lawyer, a writer, a contrarian comedian.”

WICC program director Adam Lambetti said The Independent in a statement: “Norm Pattis is no longer with WICC, but we wish him well in the future.”

A jury on Wednesday awarded Mr Jones a staggering $965million for the emotional and financial harm he caused to 15 members of the Sandy Hook family and an FBI officer who witnessed the shooting in 2012.

Afterwards, Mr Pattis admitted he had his ass ‘kicked’.

He has since made repeated appeals for contributions to Alex Jones’ legal fund.

A spokesman for Mr Pattis said he was not available to comment.

Psst. Yes I know. I got my ass kicked.!ouch

The four-week trial in Waterbury, Connecticut heard chilling testimony about how the families of the Sandy Hook victims had been repeatedly harassed and threatened as a direct result of Mr Jones’ defamatory lies that the shooting in the school was a hoax.

In his closing arguments, Mr. Pattis compared the conspiracy theorist to The Handmaid’s Tale author Margaret Atwood and George Orwell, claiming he was a “mad prophet” trying to warn of a dystopian future.

“There have always been creative geniuses in the world. And they talk loud,” Mr. Pattis said.

The argument was rejected by the six-person jury, which awarded one of the largest libel settlements in US history.

“It doesn’t mean anything here to the plaintiffs if it doesn’t go ka-ching,” Mr Pattis said.

In an unusual move, Judge Bellis interrupted his closing statement to order the lawyer to “refrain” from further personal attacks.