On July 19, AEW Star Max Caster filed a trademark for the phrase “Best Wrestler Alive” with the USPTO (United States Patent and Trademark Office) for Entertainment Services. Max Caster, who is half of Acclaimed, filed the trademark through attorney Michael E. Dockins, who has also helped a number of AEW talents file their trademarks in the past.

Ever since The Acclaimed (Anthony Bowens and Max Caster) came to AEW, they’ve really made a name for themselves and they’ve climbed the proverbial ranks in the tag division and even been signed by AEW President Tony Khan after making their evidence week in and week out AEW Dark.

Below is the usage description submitted to the USPTO: 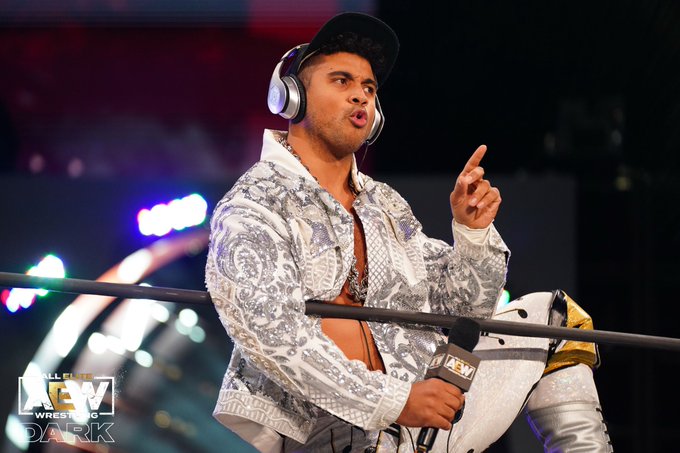