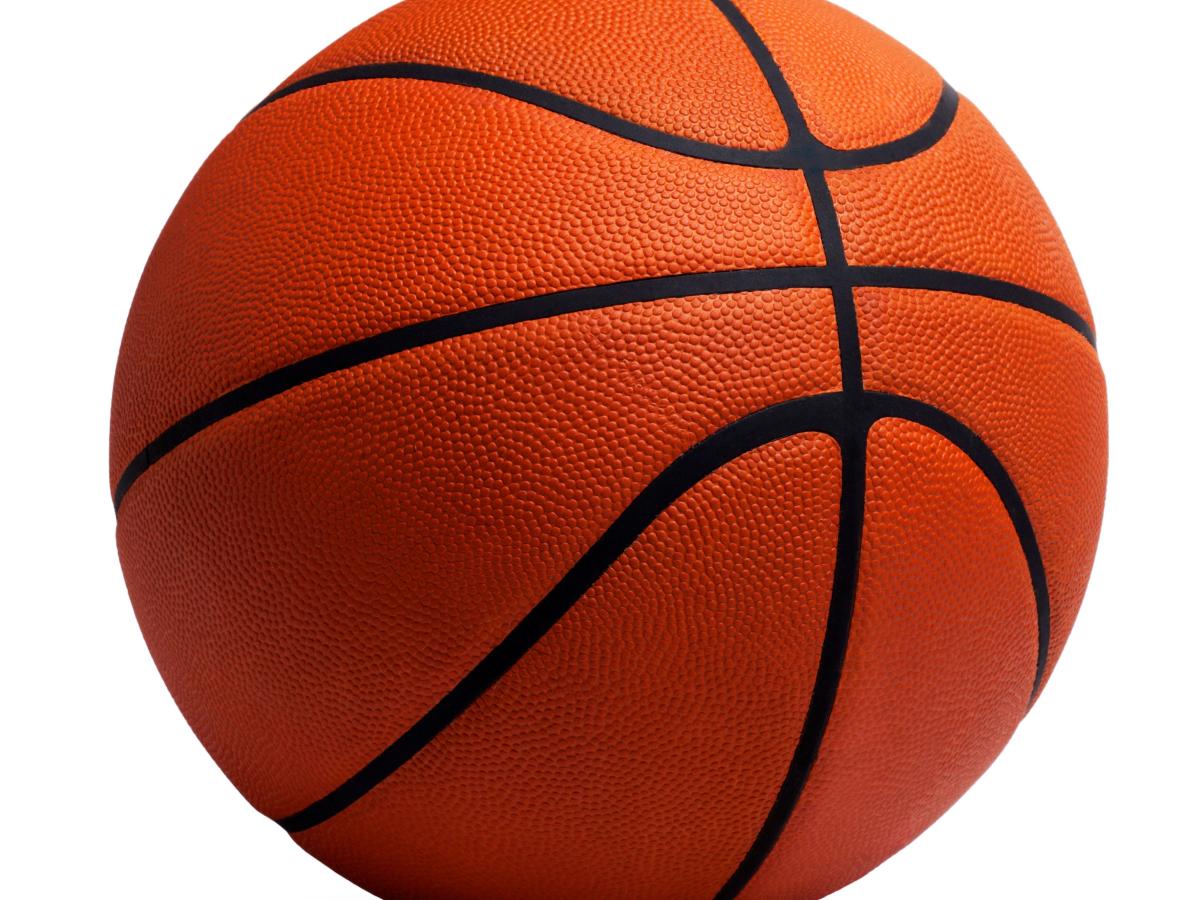 A Maine-based radio station has fired two sports announcers for shaming high school girls during a live broadcast of their basketball game.

WHO-FM fired Jim Carter and Steve Shaw on Thursday after receiving complaints from parents about comments they made about teenage girls’ weights, the Portland Press-Herald reported.

The two announcers had watched a live broadcast of a college basketball game between Easton High School and Central Aroostook High School.

“Two girls here are extremely overweight,” one said over a seemingly hot microphone, according to the Press-Herald. “Awful.” Laughter follows the derogatory comments, the outlet reported.

Shaw then talked about finding “uniforms that fit girls,” and Carter singled out one of the girls by her uniform number. “Wow,” he said, according to NBC affiliate WCSH. “Would you like to look at it?”

School districts overseeing both Easton and Central Aroostook High School did not immediately respond to Insider’s request for comment.

But in a statement to WCSH, Easton Superintendent Mark Stanley said he became aware of their disparaging comments Thursday night.

“We’re a small school here, we know all of our kids very well, we’re lucky in that regard, and so we know all the players from this team that are being talked about,” he said. “I think the anger is probably the reaction everyone had when they saw and heard what happened.

Shaw and Carter had been streaming games and providing commentary for about a month, the Press-Herald said. Shaw is a former athletic director at Easton and Carter a former coach at another school.

Neither Carter nor Shaw realized they had their microphones on while making the remarks, the Press-Herald reported.

The parents were outraged upon hearing these remarks.

Joseph Leach, who has a daughter who plays for one of the teams decried by Carter and Shaw, felt “mostly shock”, according to the Press-Herald.

“I was home after the games and someone shared the video with us and I knew straight away it was Jim Carter and Steve Shaw talking, and I really couldn’t believe what they were saying, honestly,” Leach said.

Carter told the Press-Herald that he apologized to the superintendent.

“I don’t even know what to say,” Carter said. “Hopefully everyone can get out of this and be okay.”