A community radio will be created in Machynlleth 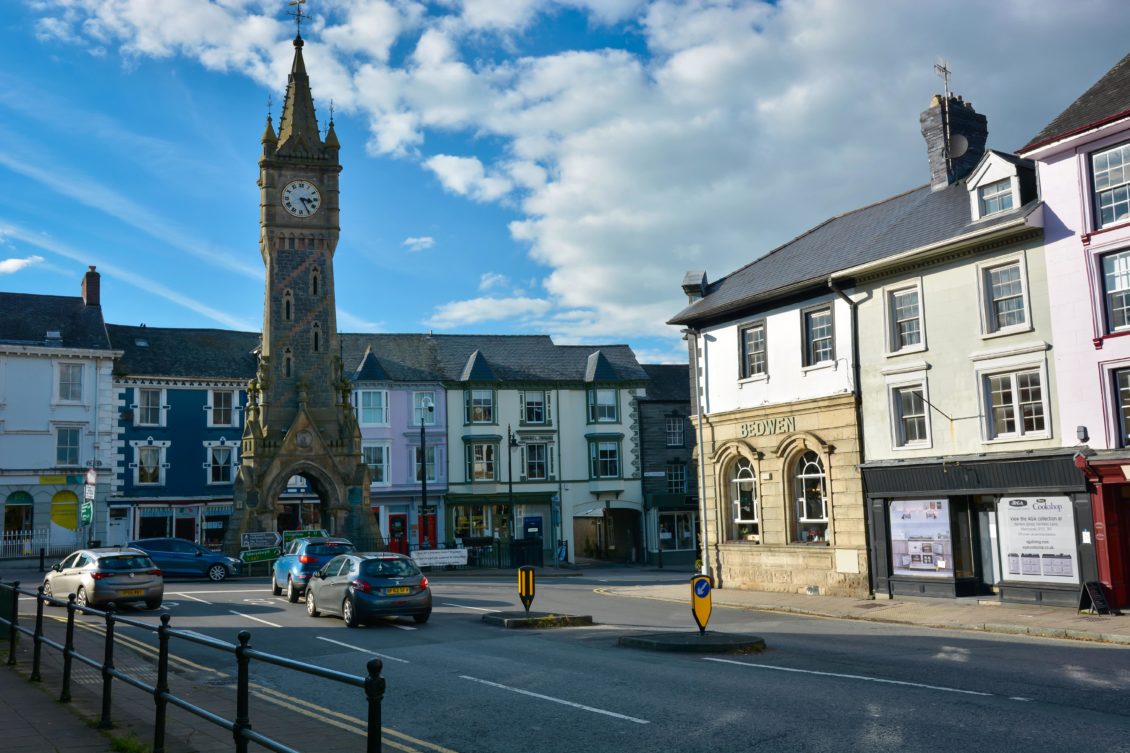 Machynlleth-based art collective Stiwdio Dyfi CIC has been awarded fundsing from the UK Government Community Renewal Fund to create a number of community projects which will take place in September and October.

“What does a community radio station look like? Well, in Dyfi biosphere it looks like dx3.cymru. Digidol Dyfi Digital, or DX3 for short, is an internet radio and television station based in the Dyfi Biosphere,” said Will Tremlett of Stiwdio Dyfi, a community-driven, grassroots-driven community benefit corporation for the benefit of the people. local..

“It was born out of the work of many people who came together under the DX3 banner to facilitate a live-facing outing for audiovisual artists in the Dyfi area.

Will has found strong interest resulting from funding from the National Lottery Community Fund to outfit DX3 as well as free camera equipment for the project from camera vendors Visual Impact and Videndum.

DX3’s house will be a small building behind Y Plas, long disused and facing an uncertain future and now to be refurbished by Stiwdio Dyfi with the support of Machynlleth Town Council.

“Stay tuned for the DX3 label on Bandcamp releasing this Calan Geaf,” says Will.

Much of the ongoing free training at DX3 will result in high-quality radio and video content for DX3’s online channels as well as Sôs Coch Sinema, Machynlleth’s new community cinema, where local stories and advertisements may be broadcast prior to a screening.

Installed at the Y Tabernacl, Sôs Coch Sinema offers screenings every Thursday and Saturday until the end of October. For this, Will also managed to get delivery assistance from Cinema for all and the BFI Hearing Fund.

“The hope is to create enough interest in a community cinema in Machynlleth to be able to continue”, added Will. “Local cinema is about community, a place to meet, watch a movie together, stay out for a meal or be able to walk home.”

The schedule includes a weekly ‘Sports Action’ screening, a contemporary or ‘world cinema’ title, a horror night and a cinephile selection under ‘Keith Turbo Presents…’ with variations throughout the season.

“Y Tabernacl provided an excellent home for this pilot project and made us feel very welcome. We look forward to the local community making Y Tabernacl a new kind of destination,” said Will.

Stiwdio Dyfi has one last part of the “Creative Spaces & Outlets” project: sustainable fashion. Hwb Ffasiwn Da is a “sewing, fashion and upcycling collective” set to begin a series of workshops, leading to a runway event called Sioe Calan Geaf in October.

Hub Ffasiwn Da is the brainchild of Will’s brother, Jay Tremlett, who staged his first sustainable fashion show before the Covid-19 pandemic.

“The fast fashion industry is one of the biggest manufacturing polluters in the world,” Jay said. “A cotton t-shirt takes 2,700 liters of water to make and the chemicals that flow from the factories have a devastating impact on human and non-human life.

“What makes it worse is that it is happening in some of the poorest parts of the world, with little or no support for those affected by pollution. The problem is too important for an individual to solve alone, the only solution is collective. »

This is the driving mindset behind Hwb Ffasiwn Da, a Machynlleth-based community fashion project. The hwb aims to develop a local textile industry “where collective work is the play and collaborations are the style”. Calan Geaf is hwb’s first attempt at a parade!

“It’s been humbling to see the support we’ve gotten for this rather complex program of activities,” added Will, who just led a team of supporters to deliver 5,000 newspaper flyers – on paper 100% recycled newspaper – in and around Machynlleth.

“It demonstrates people’s interest in seeing community projects like this come to fruition. It’s taken a while to get here, but this fall will fly away with so much confidence in us and if the interest that’s already flowing in is on point.

“So many people have come forward to get involved or sent messages of appreciation and support, so we want to keep delivering. We believe these things are here to stay.